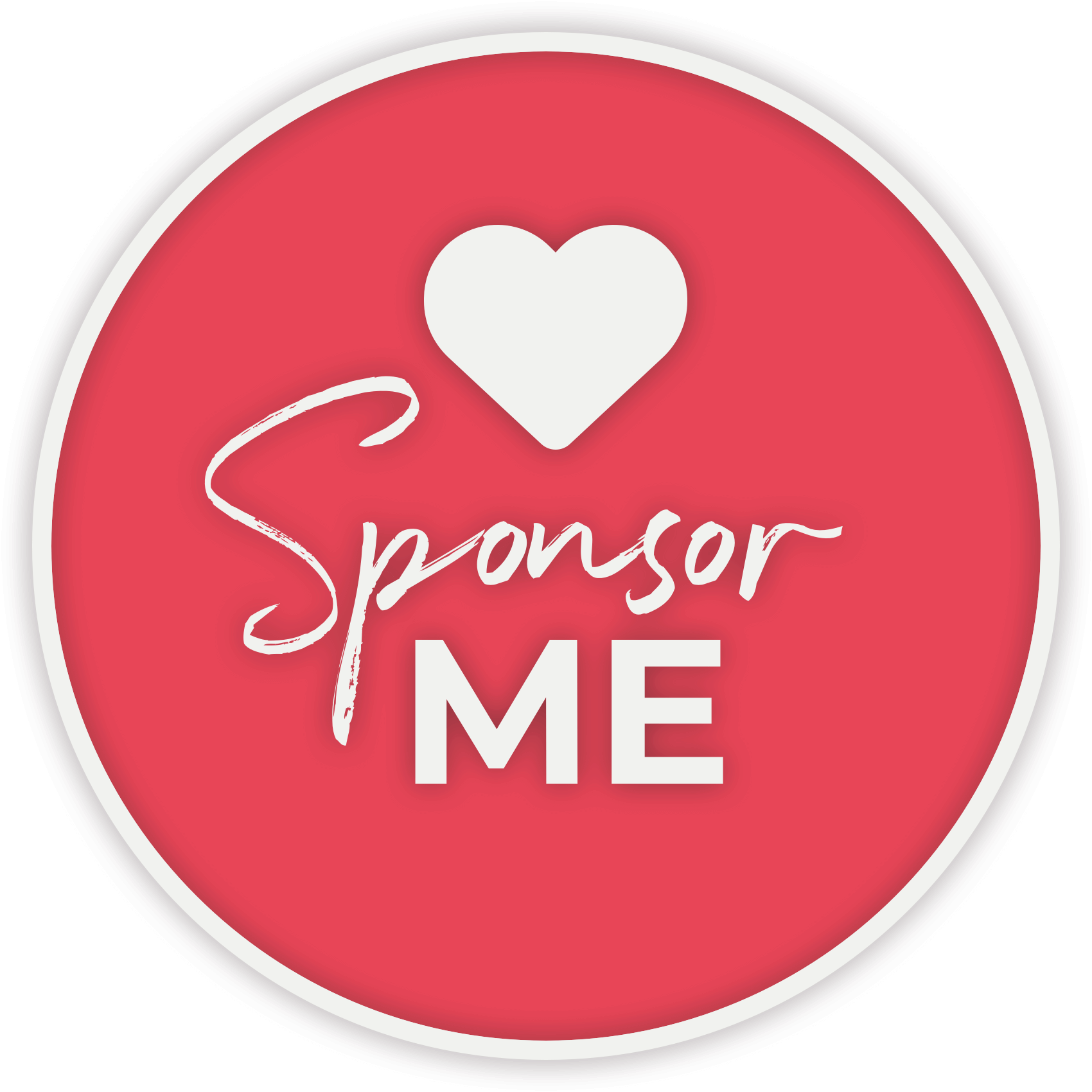 As an act of compassion, or maybe just to clear their conscience, an unnamed turkey producer released some of their birds before Thanksgiving…before sending thousands more to slaughter. This is how Chai, Oolong, Darjeeling, Matcha, and Chamomile, who we lovingly call The Tea Girls, found their home at Luvin Arms. They escaped the fate that many turkeys face on industrial farms, being crammed into filthy barns and suffering from disease, infections, open wounds, and injuries. Many can barely stand and slowly die in their own waste. When Chamomile arrived at the farm she had a condition called angel wing, which is a sign of malnourishment. Our team got The Tea Girls the care that they so desperately needed so they can live the rest of their lives peacefully. Chamomile is one of the leaders of the turkey girls, she loves jewelry and anything shiny! 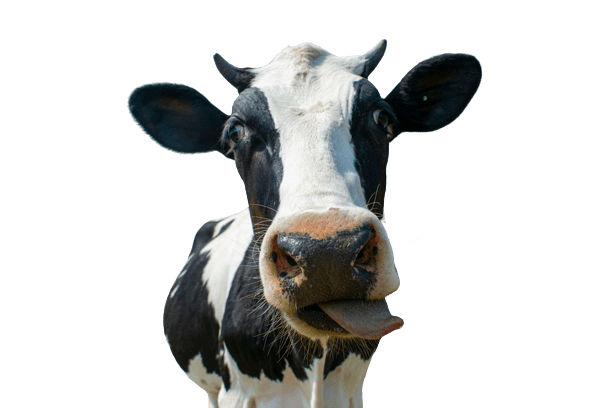