One of the most often overlooked contributors to climate change is animal agriculture. Animal agriculture uses up many of the Earth’s resources – land, water, and crops, to name a few – to produce a much smaller yield of food and a lot of waste. This practice is incredibly inefficient when compared with the farming of plants.

Many people don’t think about the sheer amount of crops that are grown just to feed livestock. We are currently growing so many crops for livestock that, if fed to humans instead, we would have enough food to feed 10 billion people.¹

The Facts
About Our Environment 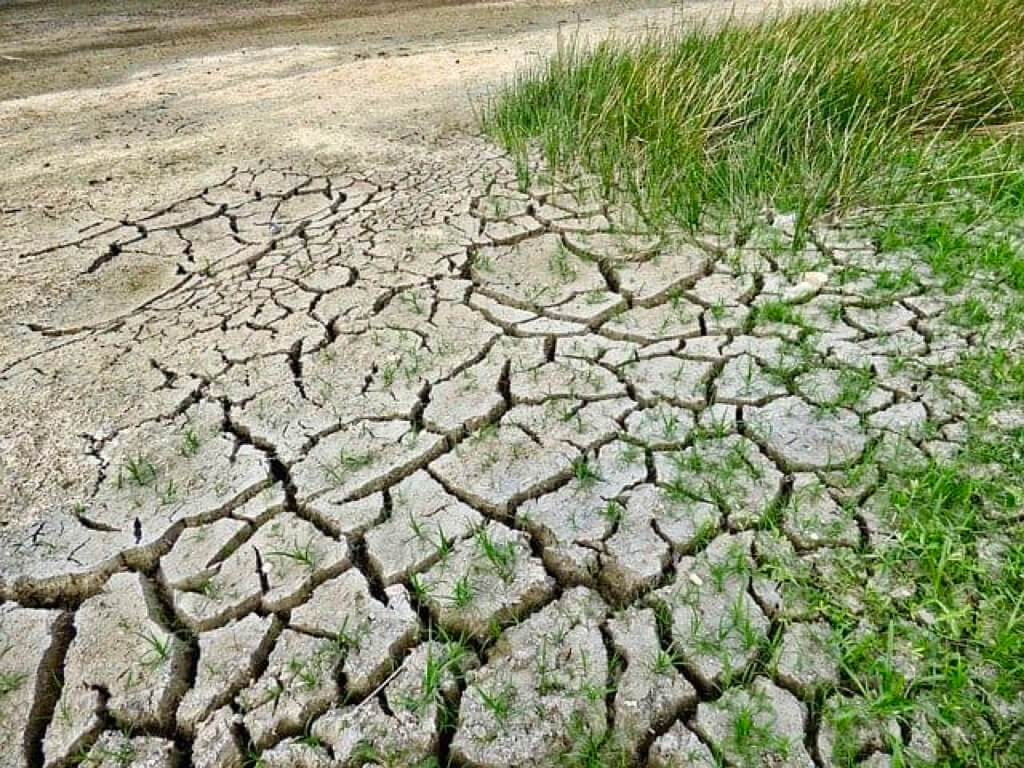 Reduce
The Impact By Going Plant-Based

Learn about how animal products affect our health.